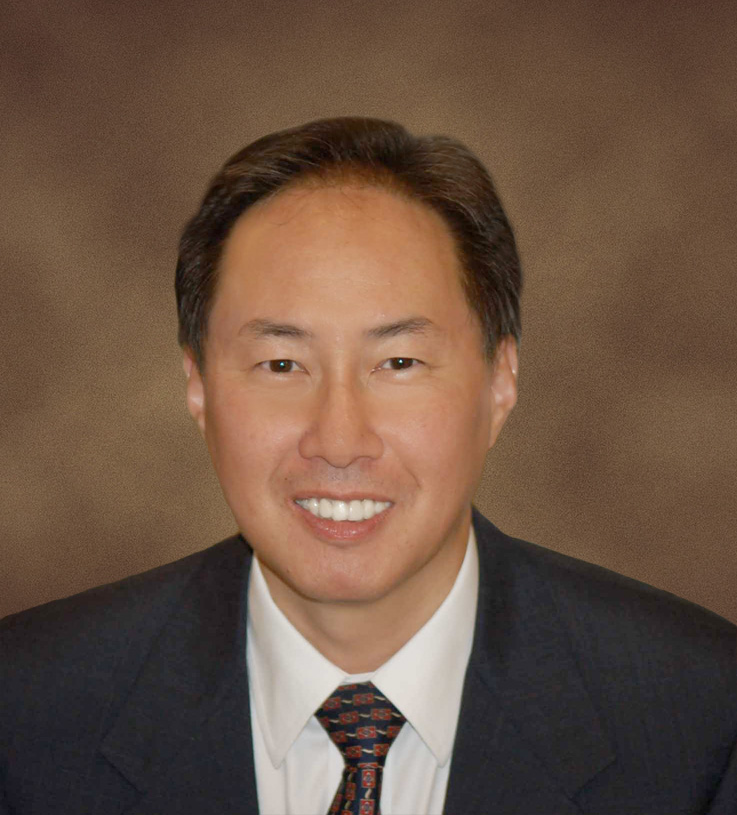 Dr. Wong holds a Bachelor's degree in Chemistry and Microbiology from Northern Arizona University, and received his Doctor of Osteopathy degree from Kirksville College of Osteopathic Medicine (A.T. Still University) in 1983. Dr. Wong serviced as a USAF physician for three years prior to opening up his private practice in osteopathic manipulative medicine in Albuquerque, New Mexico in 1987.

Dr. Wong is a member of these professional organizations: